You will walk along the military fortifications of the Cadorna Line, a complex network of trenches and bunkers that never had a war employment but are now a heritage of trails for hiking.

The view from the two close peaks of Morissolino and Morissolo is certainly among the most spectacular of Lake Maggiore, in contrast with the deep darkness of the "Cannoniere", battlements of the canons positions, network of tunnels artificially lit, of great emotional impact.

The medal of the best breathtaking view goes to his “younger brother” Morissolino: from the top you can admire in a single glance 50 km of Lake Maggiore, unmissable!

From Piancavallo follow first on a short distance the road towards Colle.

Shortly after you will leave it to get on the right, first on a track and then a path, to reach quickly Monte Morissolino (be careful to the last stretch).

Then continue along the northern ridge leading to the nearby Monte Morissolo.

The surroundings of Monte Morissolo are characterized by the presence of the fortifications of the Cadorna Line, a dense network of military mule tracks, trenches, artillery positions and lookout positions, built  in 1916 as a defensive function against a possible German attack through Switzerland.

Do not miss a visit to the "Cannoniere", the battlements of the canons positions, recently restored and equipped with a lighting system: it will be exciting to walk from the rock trails overlooking the lake to the fresh caves and to enter safely up to the firing positions facing Switzerland. A game of emotions difficult to forget.

From Monte Morissolo follow then the flat military road with its powerful retaining walls and a wonderful view on the Lake Maggiore, to return to Piancavallo. 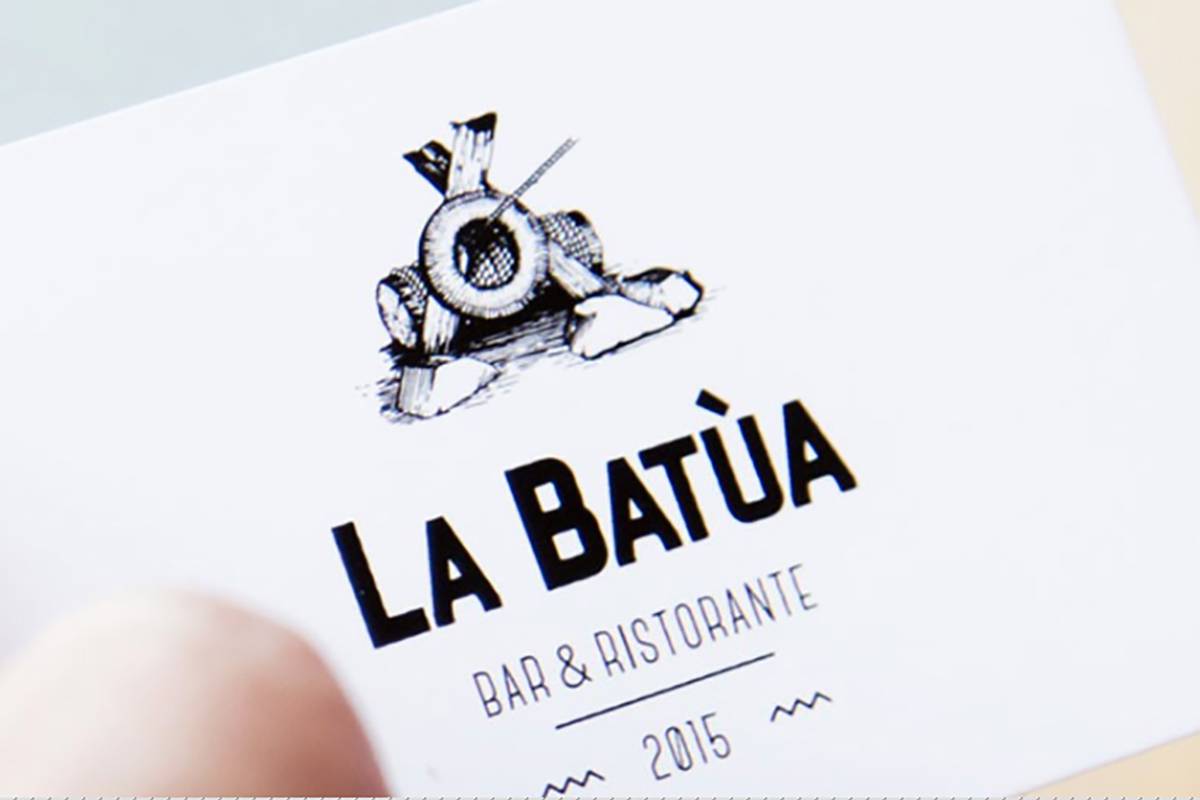 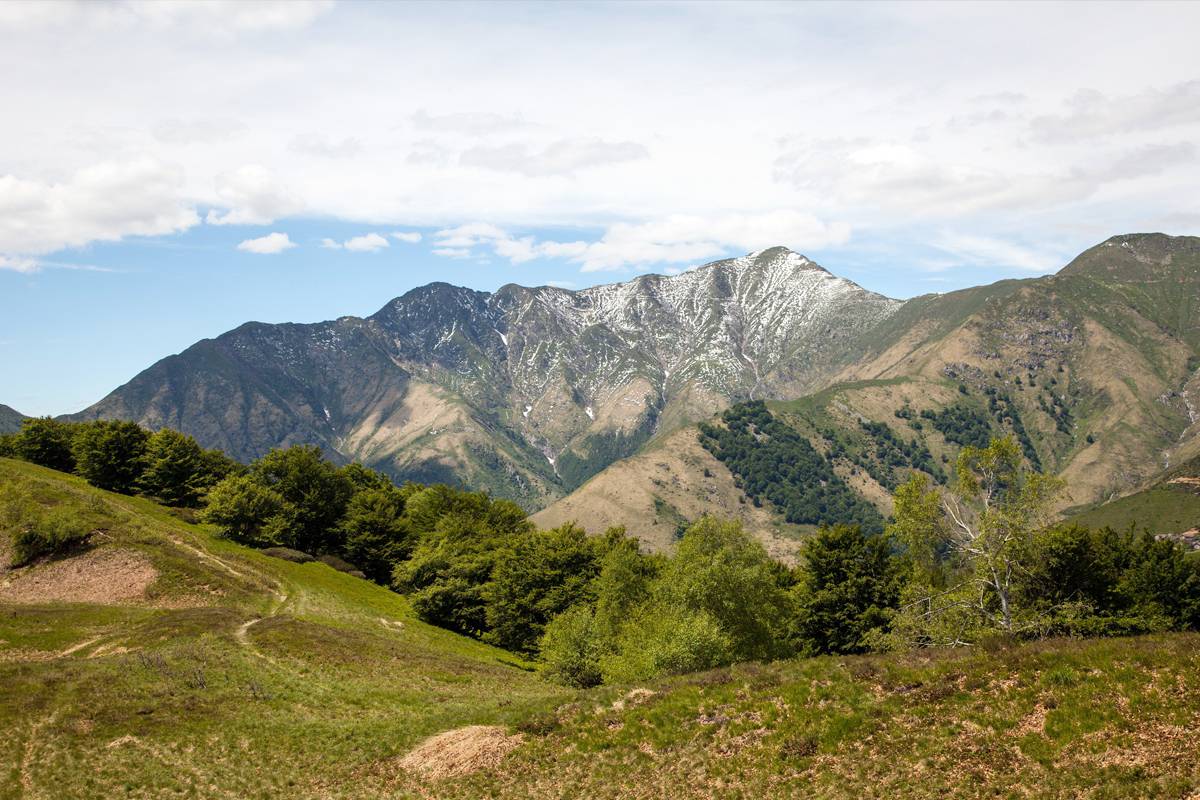 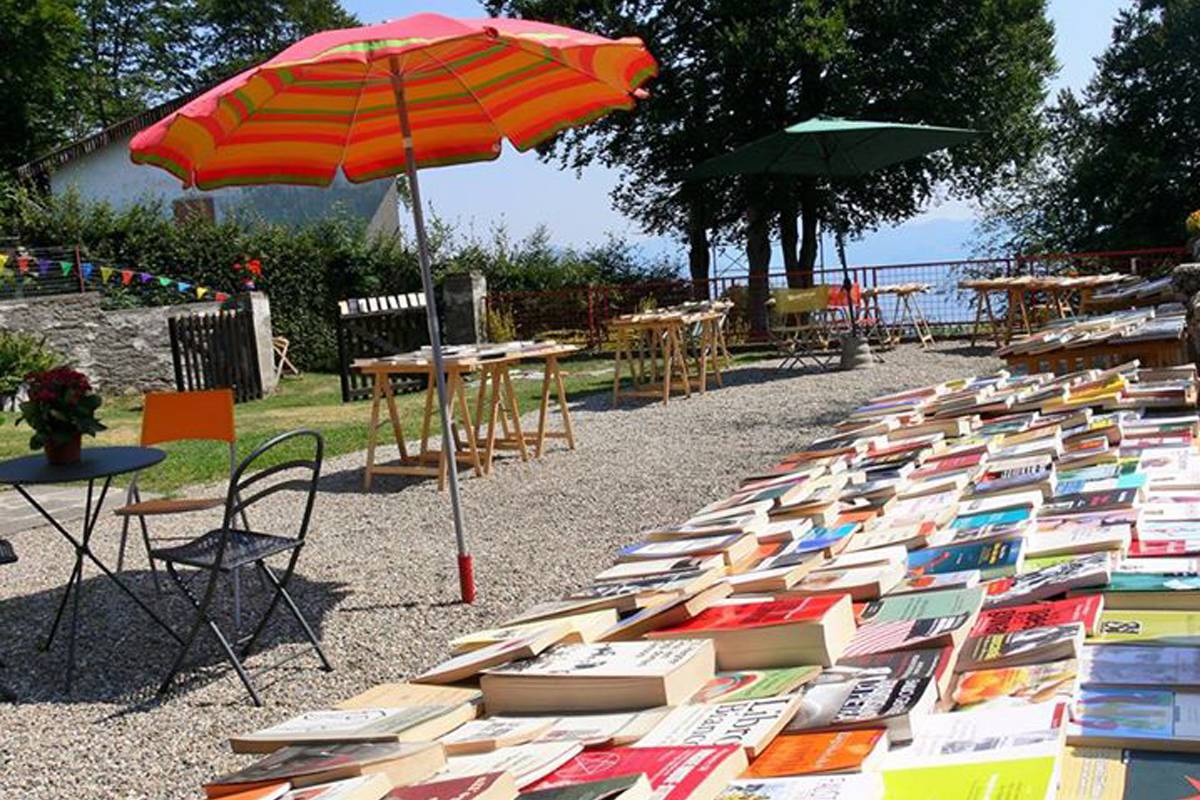